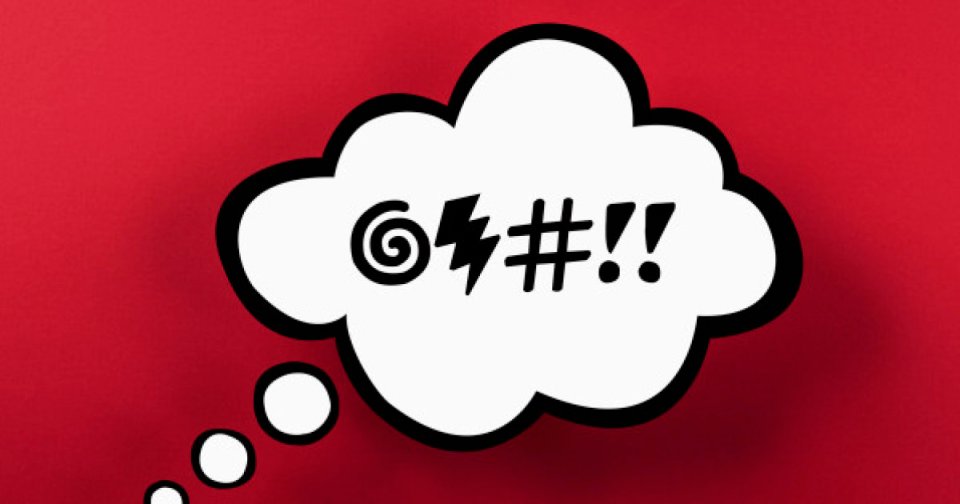 On Duolingo, there are so many threads which have many comments and even many comments about the commentaries themselves, all of which feature the innocently vulgar verb “coger”. Because of  Duolingo’s innocent unabashed use of this verb in their lessons and the unwittingly sad phenomenon that has resulted from it, I have decided to post my own thoughts on the concerns about its usage here.

First, let me state that as an educational tool, I believe Duolingo is being pure to its mission here with its inclusion of this verb in its training. There is no impropriety in educating people on the proper use of a word no matter how or where else it may be misused or abused. In this, they have my full support. ¡Bien hecho!

Now, as I understand it, in Spain (primarily, but not exclusively), the verb “coger” means “to grab; to take” while the verb “tomar”, seems to be commonly used and understood across dialects to mean, “to take; to drink”. Unfortunately, outside of Spain and Spain influenced dialects, “coger” is used as a vulgar slang word for sex, essentially the same as the American “F” word.

On a personal note, I abhor cursing in any language. Even apart from my spiritual convictions, it is apparent to me that vulgarity demeans and erodes the very point and purpose of language. We should revel in the beautiful ability language has to share so many complex thoughts and ideas between people! When we reduce our huge internal list of synonyms to a handful of expletives and vulgar adjectives, then we’re actually choosing to forget the beautifully expressive nature of language, becoming less knowledgeable and therefore dumber as human beings.

Now that that is off my chest, here is what I concluded about these verbs and their usage in the real world.

After my initial research, I did a quick visual side by side comparison of these two verbs, they appear to express practically identical ideas. In fact, “tomar” seems even a bit more flexible in some cases and it carries no vulgar connotations with its usage. Therefore, I have decided that for simplicity’s sake and to avoid inadvertently insulting anyone, that using “tomar” for the majority of my “taking” expression needs is best.

I hope that you will find this useful, in spite of my little rant.